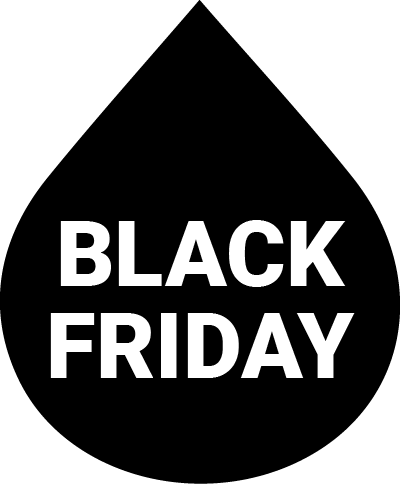 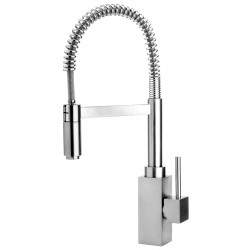 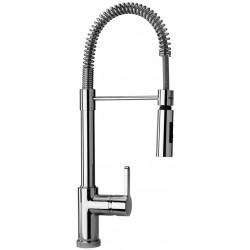 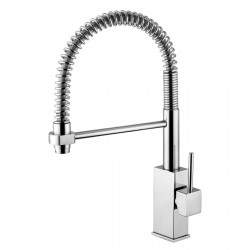 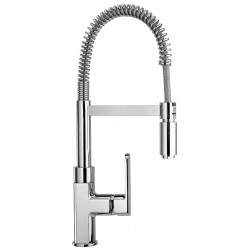 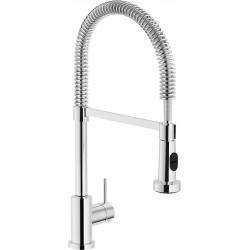 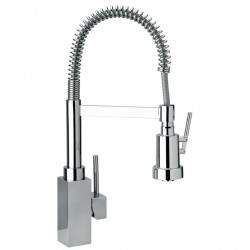 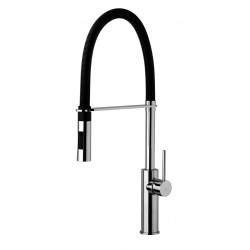 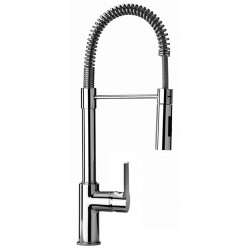 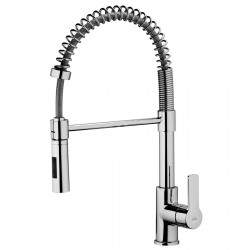 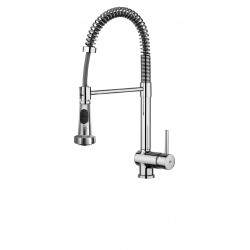 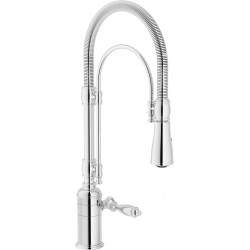 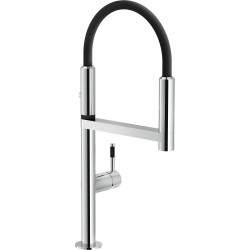 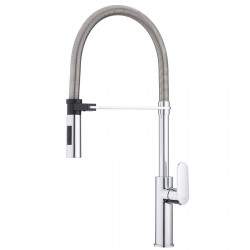 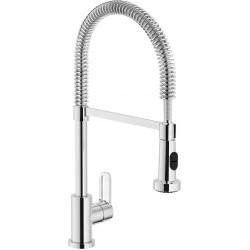 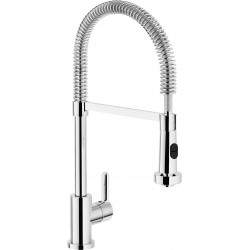 Kitchen taps with drop have the particularity which can be installed in the sinks of those who need to have an extraible nozzle. The shape of these taps is an inverted to guide this movement which is exactly the drop installed in the center. In order to install the kitchen taps with the drop, we need to have a quite big space, especially to the top, so this is the solution to be considered only if you have a quite big kitchen, in order to predict it. The comfort of this model of taps indeed can extract the shower head and use it as the best that we want to. The movements will also be more fluids and easy to finalize.