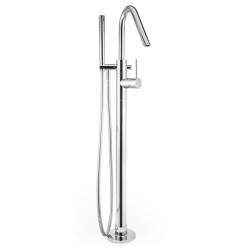 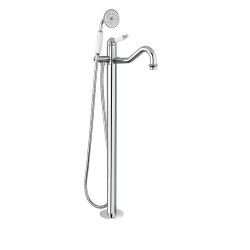 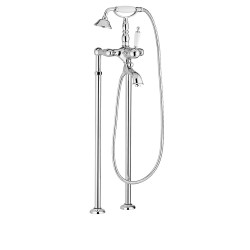 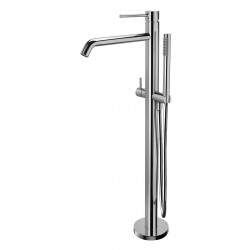 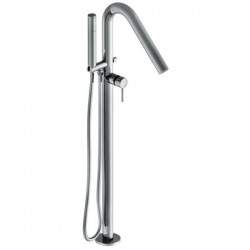 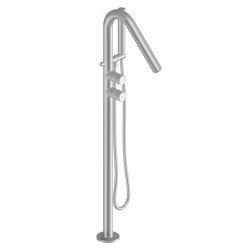 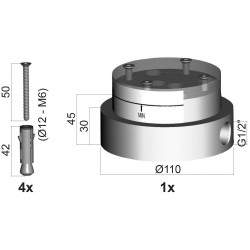 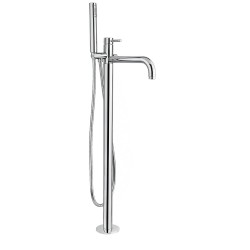 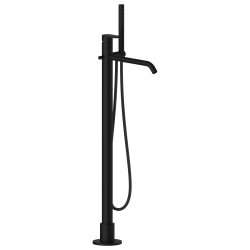 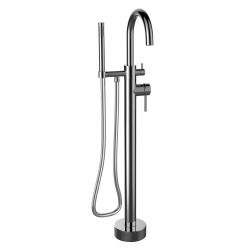 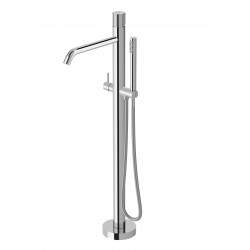 Tub taps and fittings could be chosen in different models. Among these, there are tub and floor taps, a solution which is adopted when there is a free standing tub and is far from the wall. Floor taps are chosen mainly when there isn’t a support, for example, the wall in which we can push through pipings. This plant is realized with a pole in which is inserted the tap and is provided as well with a flexible shower head, which allows a big saving of water respect the regular tap. The solution of floor tap appears less comfortable regarding the others available and takes into account the moment when there isn’t the chance of hiding the passage of tubes elsewhere.