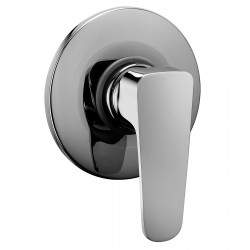 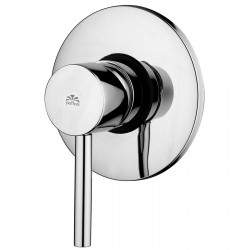 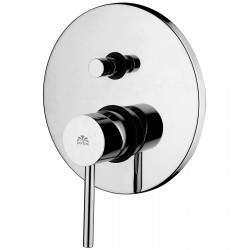 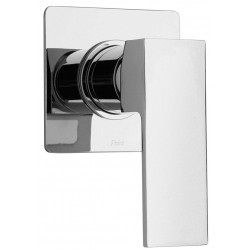 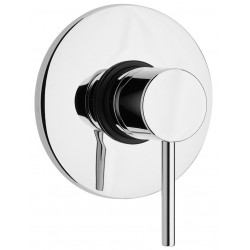 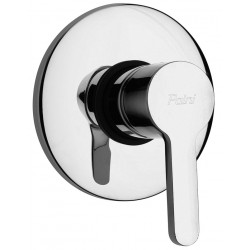 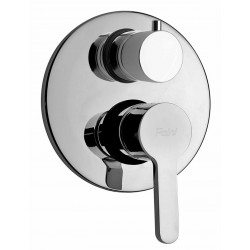 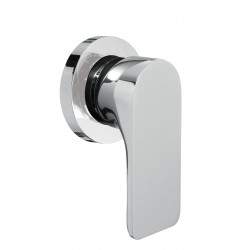 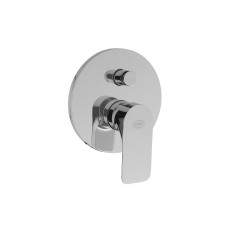 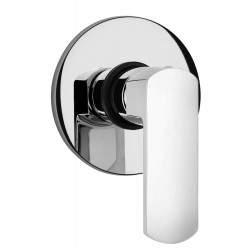 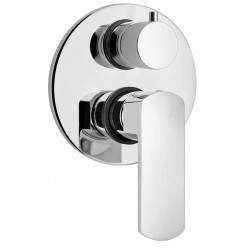 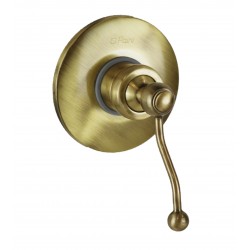 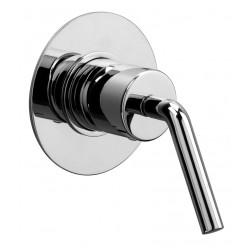 Shower taps are distinguished by some characteristics regarding the installation. Built-in shower taps are a particular kind of taps and fittings which must be installed on the wall, leaving the only visible knob of the blender. The lever is usually placed on a plate support which is installed at the level of the tiles. Under the plate there is the built-in blender for the shower. This kind of tap allows having an element inside the shower cubicle discreet and which is not taking much space. When we are purchasing a built-in shower tap, we have to be careful of the number of ways, since depends on it the number of accessories we can install. Usually, it is recommended a four ways shower tap.